Im looking for a place to paint my spare grille body color with the fins black :bigsmile:

six said:
I like it. I've heard SWP is a pain to match though, hopefully it goes easily for you
Click to expand...

I hope so too!

I wanted fog lights, but didn't want to spend the money to for the OEM ones since everyone says they are garbage.

So I went and searched for another option.


Then I came across these ESUSE LED fog lights which were a much better form factor, and not much more than the X5.
You can see the difference compared to the X5


They are both super wide!
X5 top
ESUSE bottom


The ESUSE is a little warmer which works better for fog lights and will match my headlights with the temperature of 5000K
And is a bit more uniform as far as output, and wider :icon_wink:


Trying to figure out how I am going to mount them I came up with mounting them to the fog blank insert.

The fog light fits perfectly in the center of the blank which is amazing!

Test fit into location (me holding it in place)
Looks nice it there :biggrin:


Crappy picture but here is the output, will get better pictures soon.
The light is aimed more towards the fence to show width.


More pictures to come but this give you an idea of one of my projects :biggrin:
Hope you like!

Joined Sep 29, 2008
·
15,460 Posts
Those look good, how do you plan to mount them? Are there mounting points close enough to stock or are you gonna have to fab some kind of bracket?

six said:
Those look good, how do you plan to mount them? Are there mounting points close enough to stock or are you gonna have to fab some kind of bracket?
Click to expand...

I might need to fab a bracket but I guess I will just have to see when I get enough time to work on it some more.

This is how my foz is sitting now 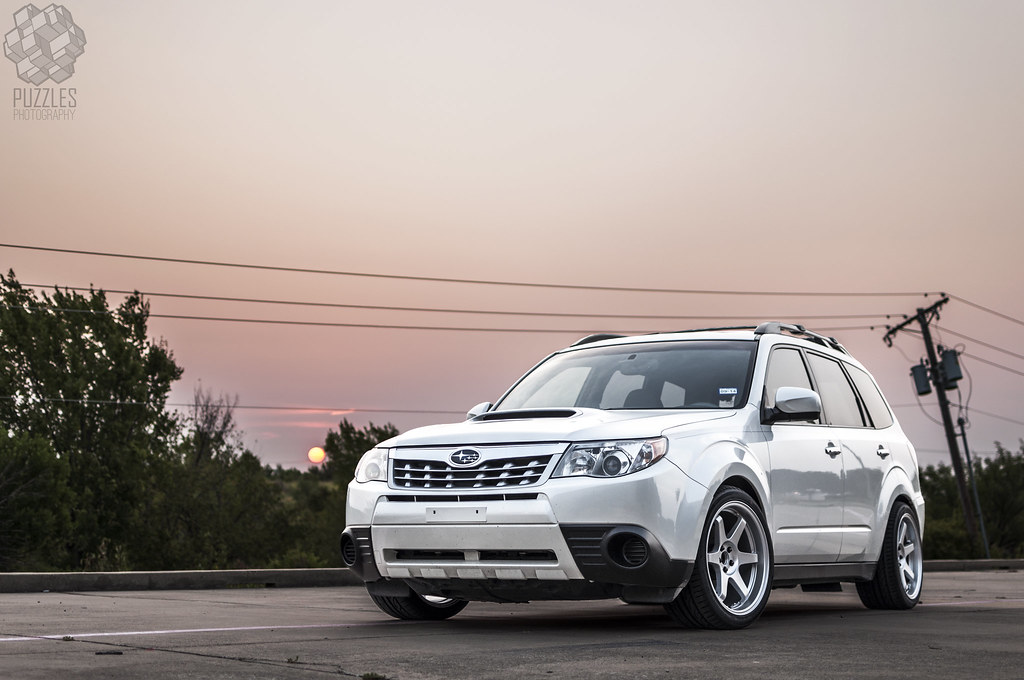 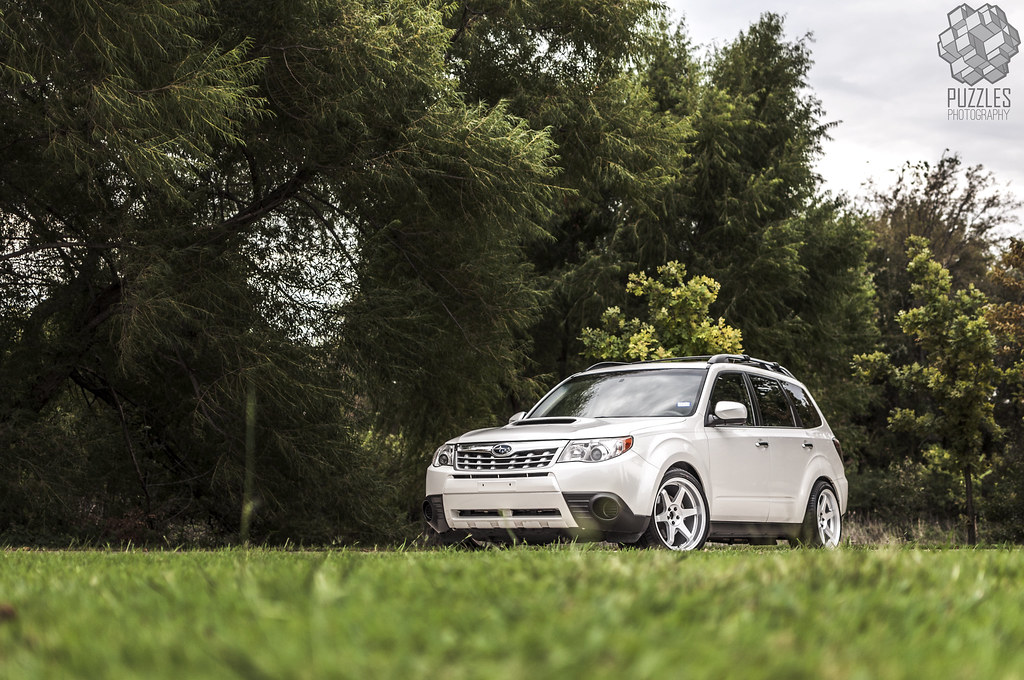 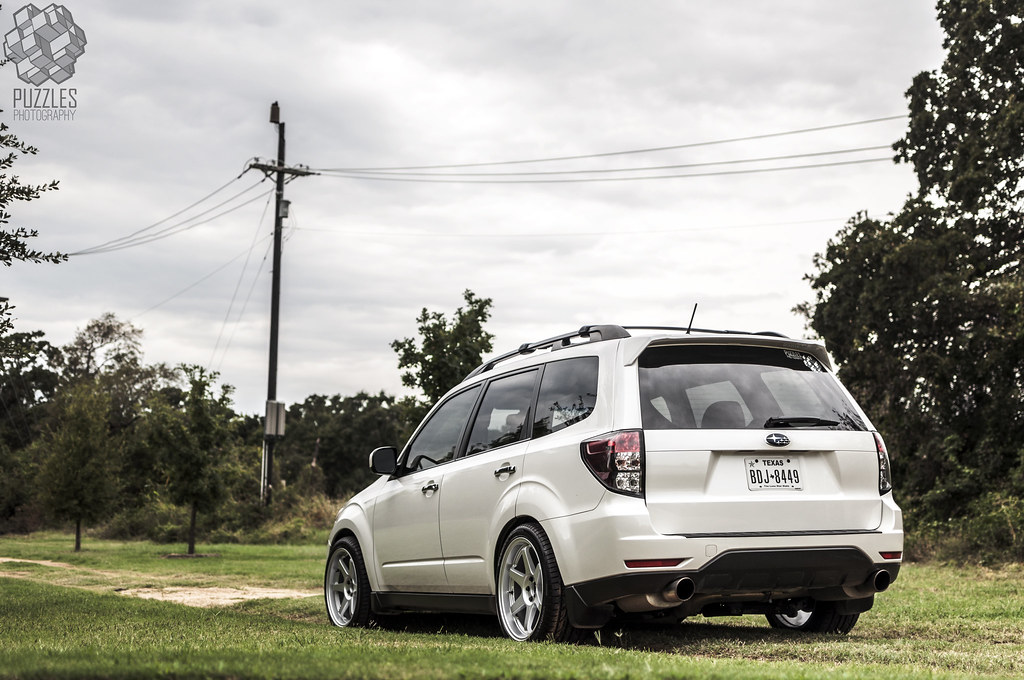 
Sent from my iPhone using Tapatalk

biggee72 said:
How do you and I post the same night after forever? Car looks like btw


Sent from my iPhone using Tapatalk
Click to expand...

Funny you say that, you were just brought up in a thread some old time FFC guys were talking in.
Crazy though.
Been forever. 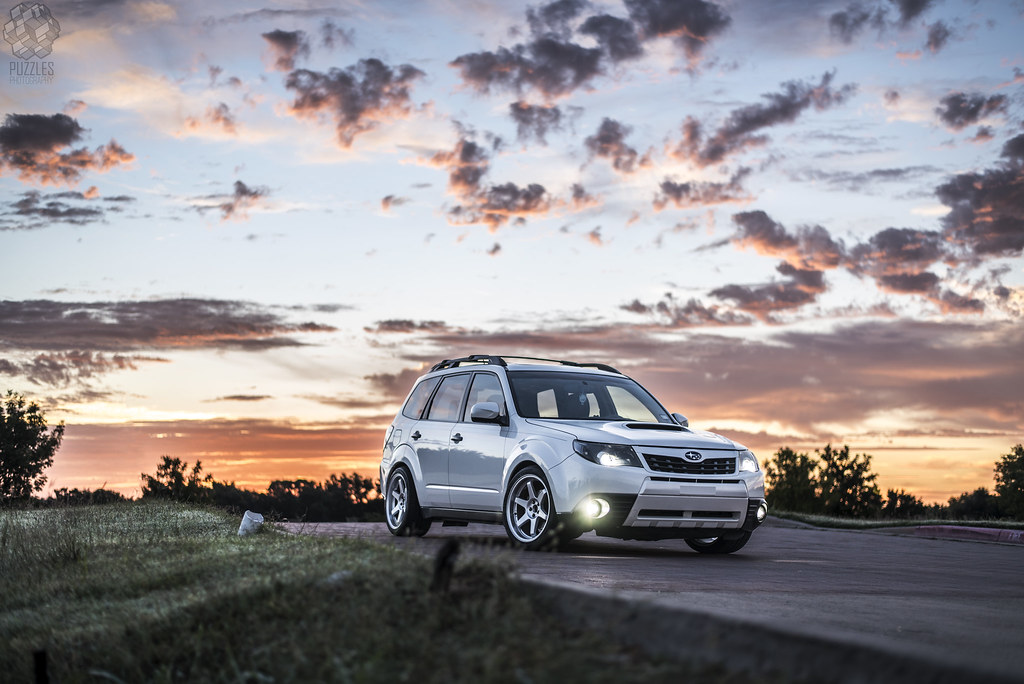 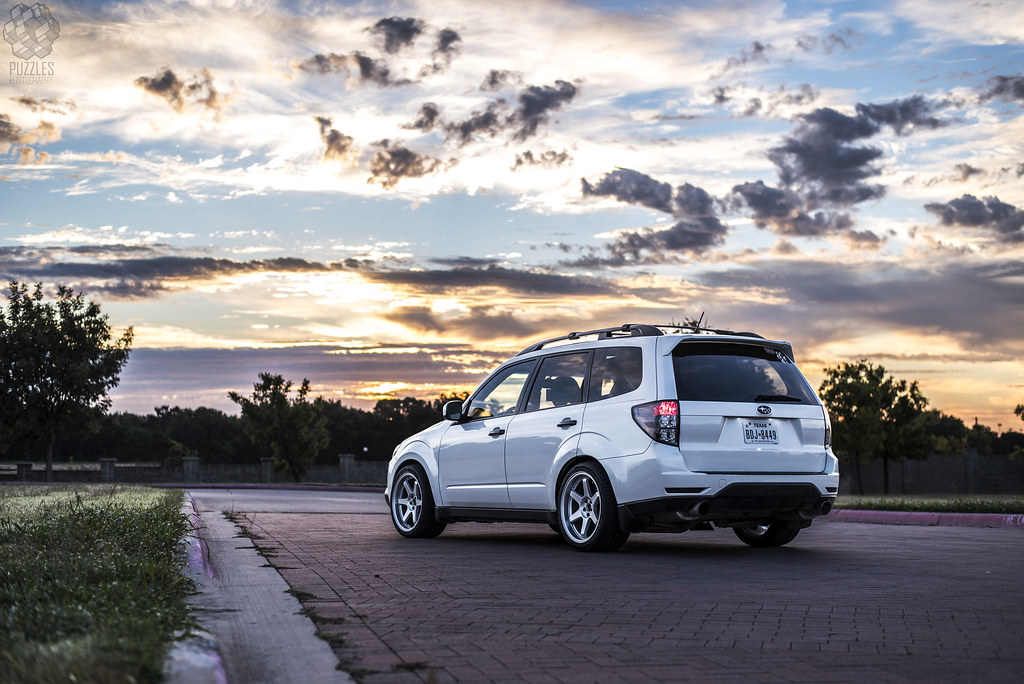